Photos of the Camrose War Memorial as it currently rests, disassembled and in storage, awaiting the construction of a new Legion hall. These were actually taken a couple of weeks ago, but there was initially some ambiguity with the local branch of the Canadian Legion as to whether it would be acceptable to publicise the names, so I held back on posting the photos until now. 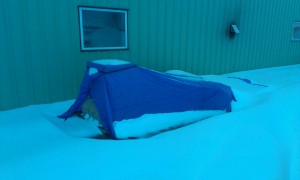 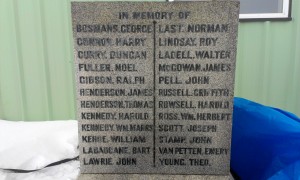 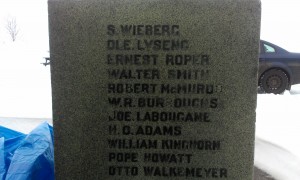 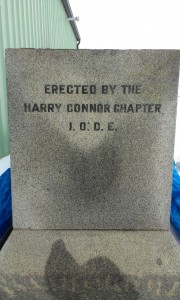 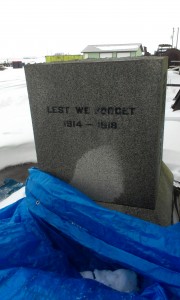