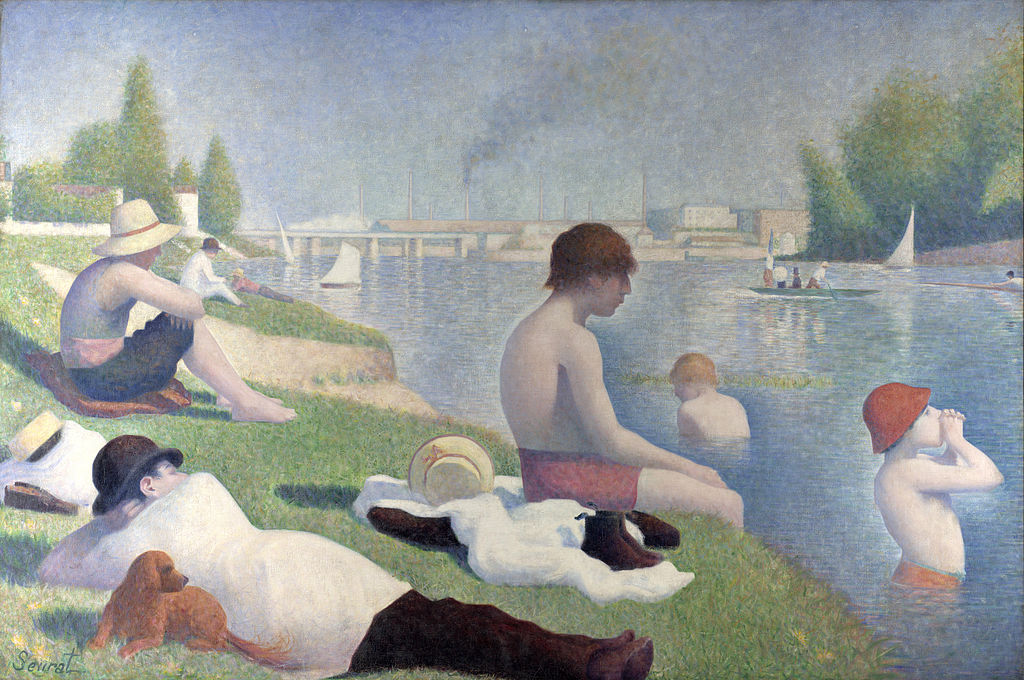 This past semester I studied abroad at University of London, Queen Mary. I had a blast, and thought I would share some snapshots of my time there. In completing the timeline I did realize just how clean and neat some of these web design features are becoming, in contrast to the wordpress site I had to manage as a junior in high school. Yet while the media comes across as neat and compartmentalized, I don’t think it will be of very much use other than for simple renderings of simple information. West Central Minnesota is an odd place—one defined by its remoteness under the usually expansive blue sky. The remoteness of Stevens County, especially in the early 20th century can not be understated. Thus, in order to really capture the essence of this special region I think an interactive map would be much more efficient to use. Yes, I should have made one instead. But this was more fun.