My projects the last week or so have been pretty large in scale.

My Truman library had a really interesting scrapbook of newspaper clippings, as well as a photo album of Kirksville goings-on in this time period.  My new friend Aaron the Digitization Man and I worked for several hours photographing these pages.  I have found several different programs that will allow me to combine them into a digital book.  That way, visitors to my site can page through the album and scrapbook like I did in the library.  It will never be the same, but it’s pretty darn close.  I have all of these photographs converted into jpegs, so now I must photoshop everything into fairly uniform shapes so they will read nicely.

Additionally, I have been working on editing all of my photos of the Earl Stahl collection so they have smaller borders and are more accurately colored.  Pixlr.com has become my new best friend.  It is like free photoshop online. 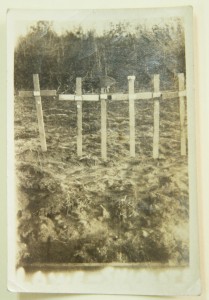 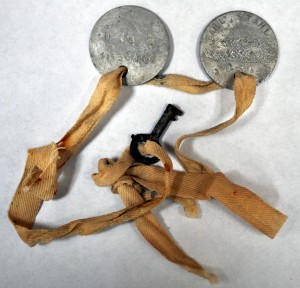 Finally, I spent the Friday afternoon of Spring Break going through WWI letters at the library.  The collection was significantly larger than I expected, and I got through a little less than half in two hours.  They contain some really good stuff.  I am particularly fond of the letters to professors from former students.  I read nearly every letter and kept track of ones I want to digitize later.  As soon as I finish going through them all, Aaron the Digitization Man and I will hopefully photograph those, and some draft records (depending on contents) for my web page.

3 thoughts on “On Being the Digitizer”